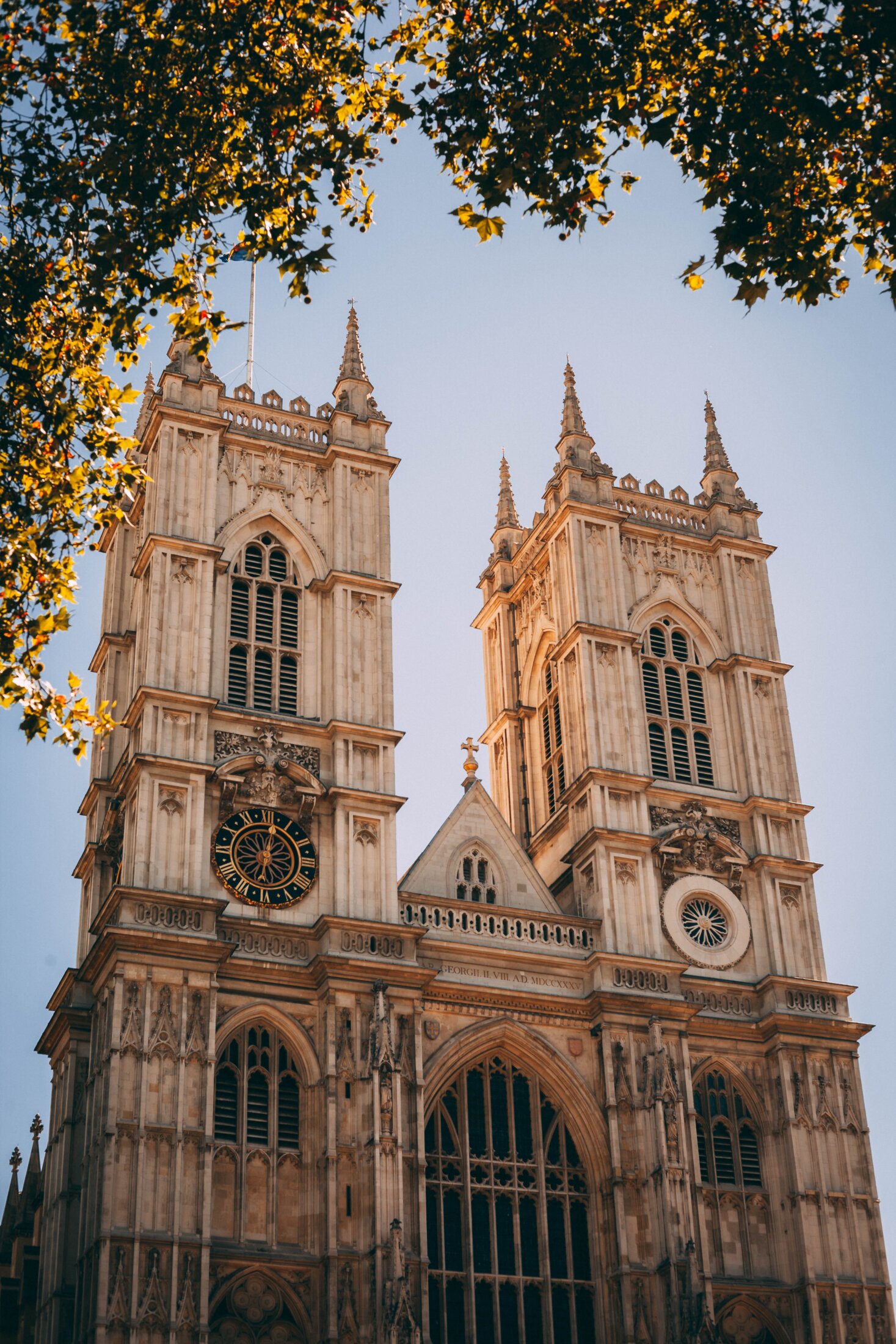 Every city has its own unique feel and vibe, which is determined by a number of things. The local historic sites are no doubt one of the largest contributing factors to the aura that surrounds a city. When in London, travelers recommend paying a visit to the Tower Bridge Exhibition, in the City area to get a feel for what truly makes up the city. Once you have been there, you can take a walk on through the city, along the river Thames which has provided the lifeblood to this city for centuries, being the conduit to the outside world, and the bringer of new things in. Buildings tower above you and architecture through the ages abounds everywhere you look. From the oldest democracy to the spoils of a great empire, the museums, buildings, parks, streets, houses, canals, and rivers all have a story to tell. And the story is really the people who make up and made up London through the ages, who brought in their influences and continue to do so, who make the city the great melting pot that it has always been and still is today. There are so many historic places in London it is difficult to narrow it down, but take a tour of some of the best, and they will provide you with a little snapshot of a great world metropolis.

Here is our list of the top 10 historical sites and attractions that any history-lover must visit when staying with us:

The British Museum was founded in 1753 and opened its doors in 1759. It was the first national museum to cover all fields of human knowledge, open to visitors from across the world. Enlightenment ideas and values – critical scrutiny of all assumptions, open debate, scientific research, progress, and tolerance – have marked the Museum since its foundation. The Museum is driven by an insatiable curiosity for the world, a deep belief in objects as reliable witnesses and documents of human history, sound research, as well as the desire to expand and share knowledge. 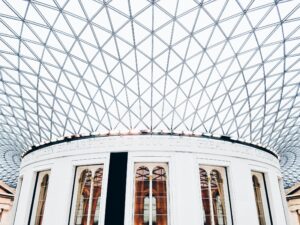 Situated on the site of Bloomberg’s European headquarters, this cultural hub showcases the ancient temple, a selection of the remarkable Roman artifacts found during the recent excavations, and a series of contemporary art commissions responding to one of the UK’s most significant archaeological sites.

The Palace of Westminster serves as the meeting place for both the House of Commons and the House of Lords, the two houses of the Parliament of the United Kingdom. Informally known as the Houses of Parliament after its occupants, the Palace lies on the north bank of the River Thames in the City of Westminster, in central London, England.

The Tower of London, officially Her Majesty’s Royal Palace and Fortress of the Tower of London, is a historic castle on the north bank of the River Thames in central London. It lies within the London Borough of Tower Hamlets, which is separated from the eastern edge of the square mile of the City of London by the open space known as Tower Hill. It was founded towards the end of 1066 as part of the Norman Conquest. The White Tower, which gives the entire castle its name, was built by William the Conqueror in 1078 and was a resented symbol of oppression, inflicted upon London by the new ruling elite. 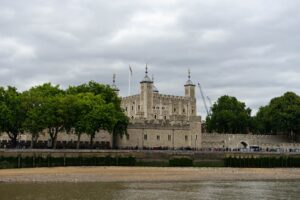 Westminster Abbey, formally titled the Collegiate Church of Saint Peter at Westminster, is a large, mainly Gothic abbey church in the City of Westminster, London, England, just to the west of the Palace of Westminster. It is one of the United Kingdom’s most notable religious buildings and the traditional place of coronation and a burial site for English and, later, British monarchs. The building itself was a Benedictine monastic church until the monastery was dissolved in 1539. Between 1540 and 1556, the abbey had the status of a cathedral. Since 1560, the building is no longer an abbey or a cathedral, having instead the status of a Church of England “Royal Peculiar”—a church responsible directly to the sovereign. 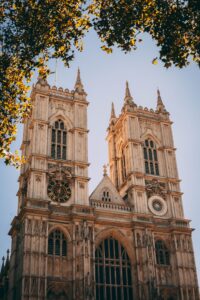 Imperial War Museums (IWM) is a British national museum organisation with branches at five locations in England, three of which are in London. Founded as the Imperial War Museum in 1917, the museum was intended to record the civil and military war effort and sacrifice of Britain and its Empire during the First World War. The museum’s remit has since expanded to include all conflicts in which British or Commonwealth forces have been involved since 1914. As of 2012, the museum aims “to provide for, and to encourage, the study and understanding of the history of modern war and ‘wartime experience’.

The London Wall was a defensive wall first built by the Romans around the strategically important port town of Londinium in c. 200 CE. It has origins as an initial mound wall and ditch from c. 100 CE and an initial fort, now called Cripplegate fort after the city gate that was positioned within its northern wall, later on, built in 120-150 CE where it was then expanded upon by Roman builders into a city-wide defense. Over time, Roman influence waned through the departure of the Roman army in c. 410 CE, their withdrawal led to its disrepair, as political power on the island dispersed through the Heptarchy (seven kingdoms) period of Anglo-Saxon England. From the conquest of William the Conqueror, successive medieval restorations and repairs to its use have been undertaken. This wall largely defined the boundaries of the City of London until the later Middle Ages, when population rises and the development of towns around the city blurred the perimeter.

Few places in the world transport you back to the Second World War quite so effectively as Churchill War Rooms, where every corner and corridor has a story to tell. Walk in the footsteps of Churchill and glimpse what life would have been like during the tense days and nights of the Second World War.  Tour these rooms and find yourself completely immersed in the past of this crucial site in world history.

Kew Palace is a British royal palace within the grounds of Kew Gardens on the banks of the River Thames. Originally a large complex, few elements of it survive. Dating to 1631 but built atop the undercroft of an earlier building, the main survivor is known as the Dutch House. Its royal occupation lasted from around 1728 until 1818, with a final short-lived occupation in 1844. The Dutch House is Grade I listed, and open to visitors. It is cared for by an independent charity, Historic Royal Palaces, which receives no funding from the government or the Crown. Alongside the Dutch, House is a part of its 18th-century service wing, whilst nearby are a former housekeeper’s cottage, brewhouse, and kitchen block – most of these buildings are private, though the kitchens are open to the public. Visiting London soon? Make yourself at home, We are now ready to host! Our property is a stylish contemporary four-bedroom…

Global warming is having a significant effect on our health, climate, and environment. The Waterloo Hub Hotel recognises that it…

Why Book With Us?

Book Your Stay
Why Book With Us?